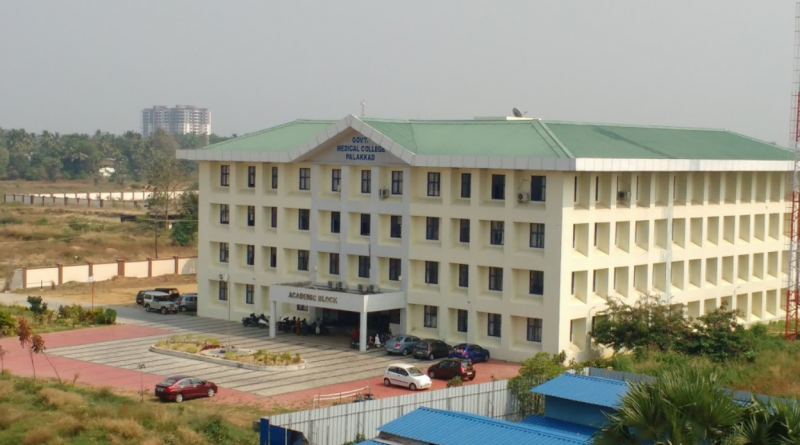 A couple in Kinassery, Palakkad donated their dead body to Palakkad Medical College. In a noble act of humanism, replacing dogma and the superstitions, Retired Teacher K Sahadevan and his wife Sarojini donated the whole body after death for medical research. Relatives handed over Mr.Sahadevan’s mortal remains on the 7th April 2018 and Mrs.Sarojini’s dead body was handed over to Palakkad Medical college on Wednesday 23rd May 2018.

The biggest pro for donating your body is that you’ll be helping advance science, medicine and potentially a host of other fields, such as car safety (more about that on the next page). Cadavers are used to teach students about anatomy; they’re used by students and physicians to practice various surgeries; and they’re used in medical experiments to study diseases such as Parkinson’s and Alzheimer’s

What do you say?